What Are The Environmental Benefits Of LEDs? 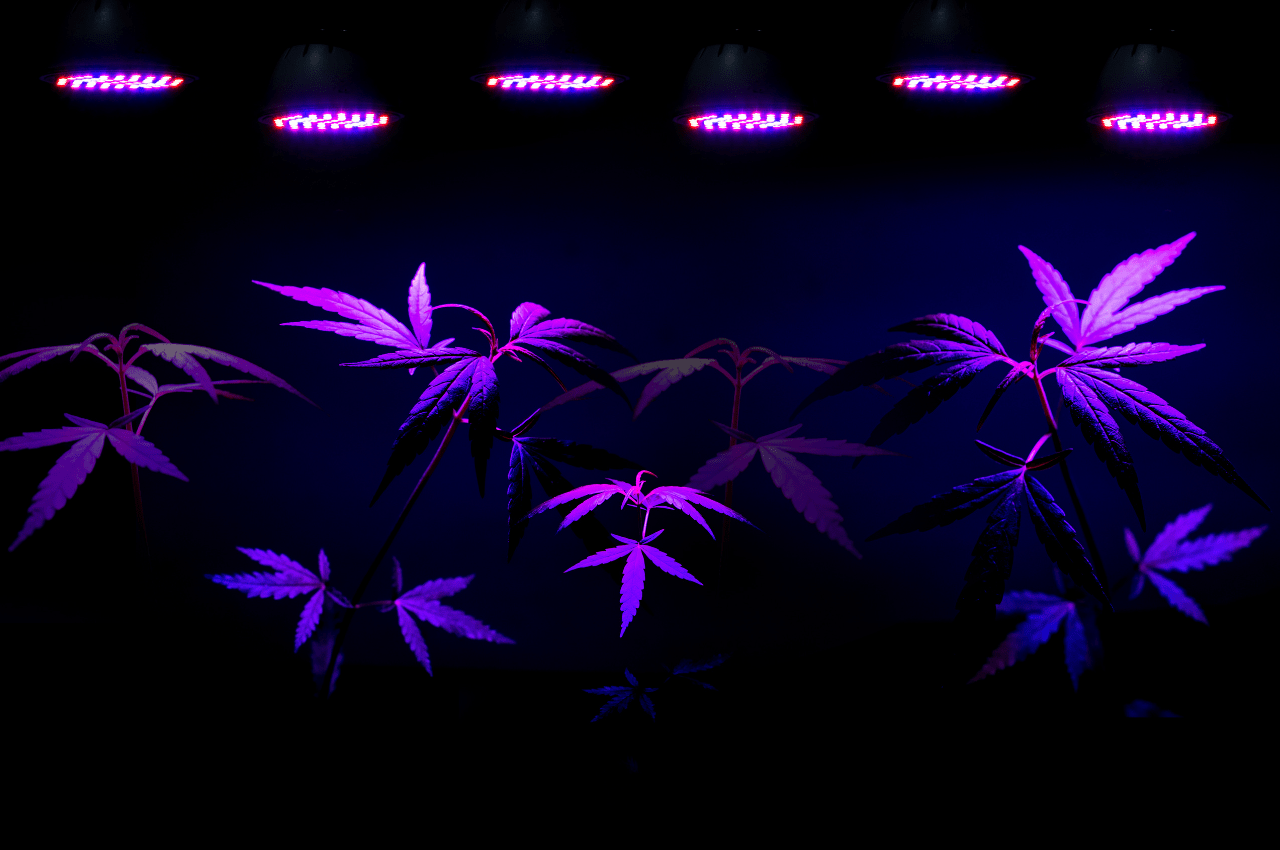 Looking for ways to make your growing habits as eco-friendly as possible? With everything in the news lately about the state of the environment, many people are looking for ways to reduce their carbon footprint – especially commercial growers, who are cultivating crops on a larger scale. LED lights have gotten a lot of buzz in recent years for their environment benefits. There are many documented environmental benefits of LEDs, from a reduction in light pollution to greenhouse gas emissions. If you’re thinking of switching from HID lights to LEDs, it can be costly and time-consuming. However, as LEDs are vastly more energy efficient, you’ll save money in the long term while also doing a lot of good for the environment.

The type of lighting you use makes a big impact on the environment. Below, we’ll break down the environmental benefits of LEDs in detail. If you’re thinking of making the switch, this will help you decide if the decision is right for you.

The short answer is yes, for a variety of reasons.

Traditional HID lighting emits trace amounts of toxic elements like mercury vapor. Not only is this harmful while the lights are in use, the bulbs require careful handling at the end of their lifespan. Even a small mistake when disposing of HID lights can have detrimental effects on the environment. LEDs, on the other hand, do not contain harmful elements and pose less risk both during operation and disposal.

Plus, on the topic of a bulb’s lifespan, LED lights are vastly more efficient than HIDs. As HIDs contain inert gas that must be heated to very high temperatures, a lot of energy is wasted as heat. LEDs, on the other hand, emit light at much lower heat levels. As a result, LEDs last much longer using much less energy and putting off much less heat. Some estimates say LEDs can increase efficiency up to 90%.

Light pollution is often overlooked, but it can have detrimental effects on the environment. Light pollution can disrupt natural ecosystems and waste energy unnecessarily.

One of the biggest environmental benefits of LED lights is that switching to LEDs vastly reduces light pollution. Unlike HID bulbs which emit light is all directions, light from LED fixtures is highly focused on a specific area. This reduces unwanted light in the environment, which is common with HIDs.

One of the biggest environmental benefits of LEDs is that they reduce greenhouse gas emissions. Carbon dioxide emissions from LED lights are lower in comparison to other options, mostly because LEDs much use less power to generate the same level of light.

The effects are dramatic when it comes to lessening your overall carbon footprint. While estimates vary, a single LED fixture could potentially minimize greenhouse gas emissions by almost half a ton over its life span.

It’s Not Just Better For The Environment, It’s Better For Your Wallet

One major reason growers – especially smaller, independent growers – shy away from LEDs is the high upfront cost. However, the environmental benefits of LEDs actually save you money in the long run as opposed to HID lights.

First, LED lights last longer than many other lighting options. Some estimates say they last 25-times longer than fluorescent and incandescent lights, which is one of the reasons they’re considered eco-friendly. There’s also less need for manufacturing products, packaging materials, and so on.

All this also means replacements are infrequent. While you may pay a higher price upfront, you’ll save in the long run as you won’t have to constantly pay for replacement bulbs. The increased energy efficiency is also good for your budget. Not only do they need infrequent replacement, they’ll cut down on your electric bill significantly.

While LED lights are quite a bit more expensive than other options, they’re worth the investment if you’re serious about growing. If you’re looking for full-spectrum LED lighting, our SolarXtreme series provides full-spectrum LED fixtures and our SolarSystem series provides variable spectrum control. Not only is this more energy efficient, it gives you the ability to experiment with the light spectrum to customize your yield.

There’s no denying the fact LED lights are the most eco-friendly option for growers. Cutting back on everything from noise pollution to greenhouse gas emissions, LED lights are well worth the investment if you’re hoping to reduce your carbon footprint. The main drawback of LED lighting is the upfront cost, but the vast majority of growers will save significantly in the long run.

If you have any questions about switching to LED lighting, we’re always happy to help. Reach out here and we’ll be in touch shortly.