The State Of The Lighting Market: What The Numbers Tell Us 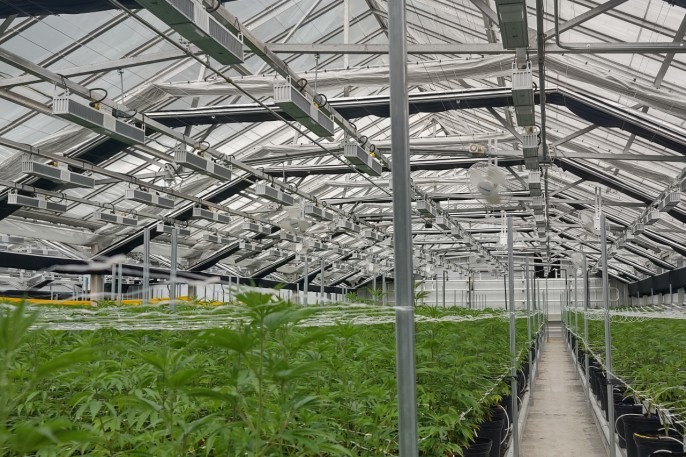 Since 2016, the Cannabis Business Times has published a “State of the Lighting Market” report. The study uses a leading third-party research organization, Readex Research, to ask cultivators questions about what matters most to them in a lighting system, as well as details about their set-up and growing practices. As we continue to learn about the science of plant growth, there have been notable changes in the industry worth paying attention to if you are a serious grower.

Over the course of the last five years, clear trends and patterns have emerged. As we learn more about lighting technology and the powerful effects even small changes can have on plant life, what growers value in lighting technology has radically changed – especially now that the majority of growers report growing inside.

Below, we will break down the latest numbers and explain their relevance to the growing industry.

In 2016, only a fifth of cultivators (21%) reported using LED lights in propagation and LED lights were very rarely used for the vegetative and flowering stage.

Since then, LEDs have become the most prominently used lights for every single stage, transforming LEDs from a somewhat fringe interest to the preferred lighting technology for the majority of growers:

In the 2020 study, 84% of participants said light intensity was a crucial factor in the decision-making process when it comes to choosing illumination technology. Other important factors include product warranty (75%), scientific research supporting the product (75%), energy efficiency (73%), and price (63%).

As the industry grows – and with legalization paving the way for mainstream research and conversation – more growers are becoming aware of the science behind their practices. It is therefore no surprise data-driven cultivation is on the rise.

In 2020, 95% of growers say they measure at least one growing parameter. This means light manufacturers should be aware of what metrics matter most to growers in the future. Popular parameters include:

Where Cultivators Are Growing & How Much They Spend On Lighting

In order to gain context for their data, CBT always asks growers for details on their facilities and the money they spend on their operations. In 2020, indoor growing that relies entirely on artificial lighting remains dominant. As the market grows, there are fairly substantial differences in spending, with growers spending anywhere from over $200,000 to less than $5,000 on their operations.

The majority of growers (85%) reported growing in an indoor facility where they rely exclusively on lighting technology, while 29% reported they grow in a greenhouse and use supplemental lighting. Grow sizes varied considerably in the study, ranging from 50,000 square feet or more (19%) to less than 1,000 square feet (also 19%).

State of the Lighting Market: The Bottom Line

The CBT’s annual “State of the Lighting Market” report is an invaluable resource for anyone with a vested interest in the industry. With the LED revolution now well underway, and more well-researched information available than ever before regarding the science of plant growth, we can expect to see major changes in the coming years as growers come to recognize best practices to improve their yields.