Will There be New California LED Requirements for Growers? 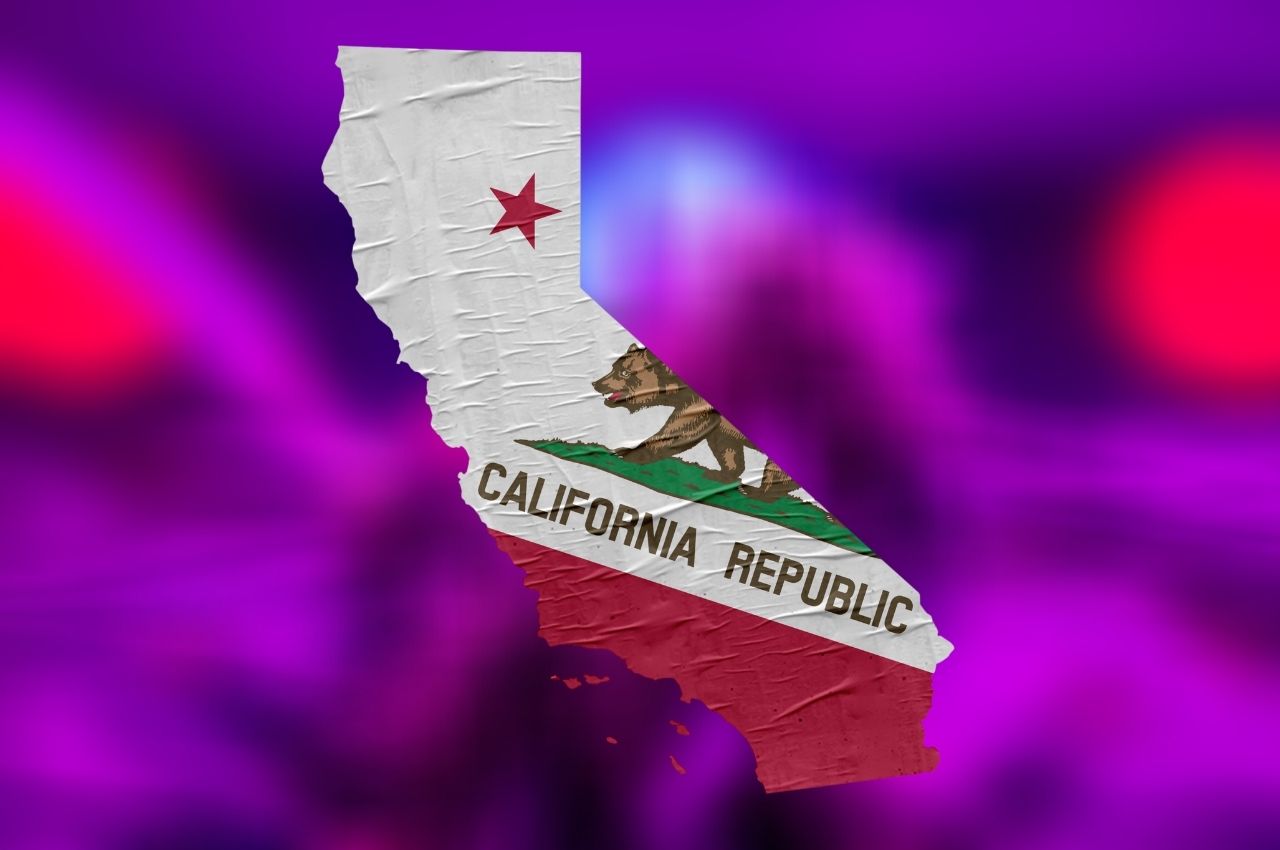 Cannabis growers all over the state are trying to make sense of the possible new California LED Requirements.

The California Statewide Codes and Standards Enhancement (CASE) Program recently introduced a new proposal to the California Energy Commission. The report proposes that the 2022 Energy Code require all indoor and greenhouse growers to use only LED grow lights.

If accepted, these California LED requirements would mean every indoor operation that uses HID bulbs would have to switch to an LED lighting system by 2023.

This proposal has inspired panic among growers who have happily used MH and HPS lights for years. Without question, retrofitting an entire indoor grow facility represents a significant expense in both time and money.

But is it possible that both the environment and HID growers stand to benefit in the long term?

Here’s a closer look at the potential California LED requirements and what a change could mean for commercial growers.

LED lamps are significantly more energy efficient than HID lamps. In many cases, a grower can cut their lighting energy consumption in half by switching to LEDs. They also stand to save money on cooling costs, as LED luminaires typically emit less heat.

Establishing California LED requirements would be in line with the Energy Commission’s stated commitment to energy innovation. Considering that lighting is the largest single energy expense for many cultivators, imagine the energy savings of a statewide transition to LEDs.

One possibility is that LED lighting technology is far beyond where it was a few years ago. The field has advanced while HID technology remains more or less the same. LEDs have become more efficient, more effective, and even more affordable.

We also have more access to data supporting the successful use of LED lights in cultivation.

While there has long been a belief that HID light bulbs achieve higher yields, the CASE proposal references a dataset suggesting that “LED lighting leads to significantly higher yields per kilowatt-hour compared to HPS lighting.”

Why Some Growers are Worried About Possible California LED Requirements

As expected, there have been some negative reactions to the idea of California LED requirements. Growers who use HID systems are understandably overwhelmed by the costs and labor involved in switching to LEDs.

These professionals also express concern about the learning curve. While LEDs present the potential for higher yields and better flavor, growing with LEDs is not the same as growing with HPS bulbs.

In other words, HID growers have to become proficient LED growers quickly if they hope to maintain a consistent output.

Finally, some growers who hoped to eventually upgrade to LEDs worry about the loss of incentive programs.

If the state establishes California LED requirements, then switching to LEDs is no longer a decision to be rewarded. And many growers depend on rebates to make a costly transition more affordable.

All these concerns are understandable. But there are also reasons to believe California LED requirements could be a game-changer for commercial growers in the long term.

What are the Benefits of California LED Requirements?

Growers who use premium LED grow lights get a larger return on their investment than they would with HIDs. The best LED luminaires:

These are the facts, even if some HID growers remain skeptical. So the truth is, California LED requirements would only be a problem in the short term.

While the short term is relevant—especially for small operations with limited budgets—we can’t ignore what lies ahead for growers who make the switch. These professionals can expect to make more of a better product at a severely reduced cost of operation.

These innovations create a wider range of options. Simpler models of high-end luminaires become more affordable even as they achieve quality results. Soon, growers will even have access to new tech that simplifies retrofitting and reduces the cost of installation.

We can’t promise the transition to new California LED requirements would be a breeze for every grower. But we do know the long-term advantages would be tremendous.

What Growers Can Do to Prepare

At the time of this writing, nothing has been officially announced regarding California LED requirements. However, if you’d like to prepare for the possibility that the CASE proposal is adopted, we have a few suggestions for you.

First, start researching LED lighting systems now. Not all LEDs are created equal. You may find some “low-cost” LED grow lights. Often, these lamps are unreliable and ineffective. Take time to research manufacturers, specifications, and features.

We do not recommend further investment in HID lighting in California until these requirements are finalized. This could result in the total loss of your lighting investment.

We also recommend researching current utility rebates available in California which can be significant. These rebates may be a thing of the past if these new regulations are adopted. Taking the plunge now may result in significant savings.

The sooner you narrow down your options, the easier it will be to move forward when and if the time comes. We recommend starting your search with California LightWorks.

Reach out to growers you know who already use LED grow lights in their facilities. They can give you tips and point you in the right direction as you continue your own research.

Do the math. Get a sense of what it will actually cost to transition to an LED lighting system in your facility. It’s better to work with real numbers than to panic over theoretical expenses you have yet to calculate.

Don’t worry about wasting your time preparing for California LED requirements that are only hypothetical. The truth is, this is the direction the industry is ultimately headed.

It might turn out that you don’t have to switch to LEDs by 2023. But even if you don’t, LED grow lights are the future of cultivation. There will either come a day when LEDs are required by law or you will find that you can no longer compete with outdated technology.

Finally, don’t hesitate to reach out to us here at California LightWorks. Not only do we have some of the best LED lights on the market, but we also have a U.S.-based team that is committed to supporting growers.

We know the thought of transitioning to LEDs might be overwhelming. We’re here to offer honest, caring guidance. We even provide a free indoor light plan with no obligation, so you can better understand what it would mean to switch your facility to LED lighting.

Whatever we can do, let us know. We’re here to help.