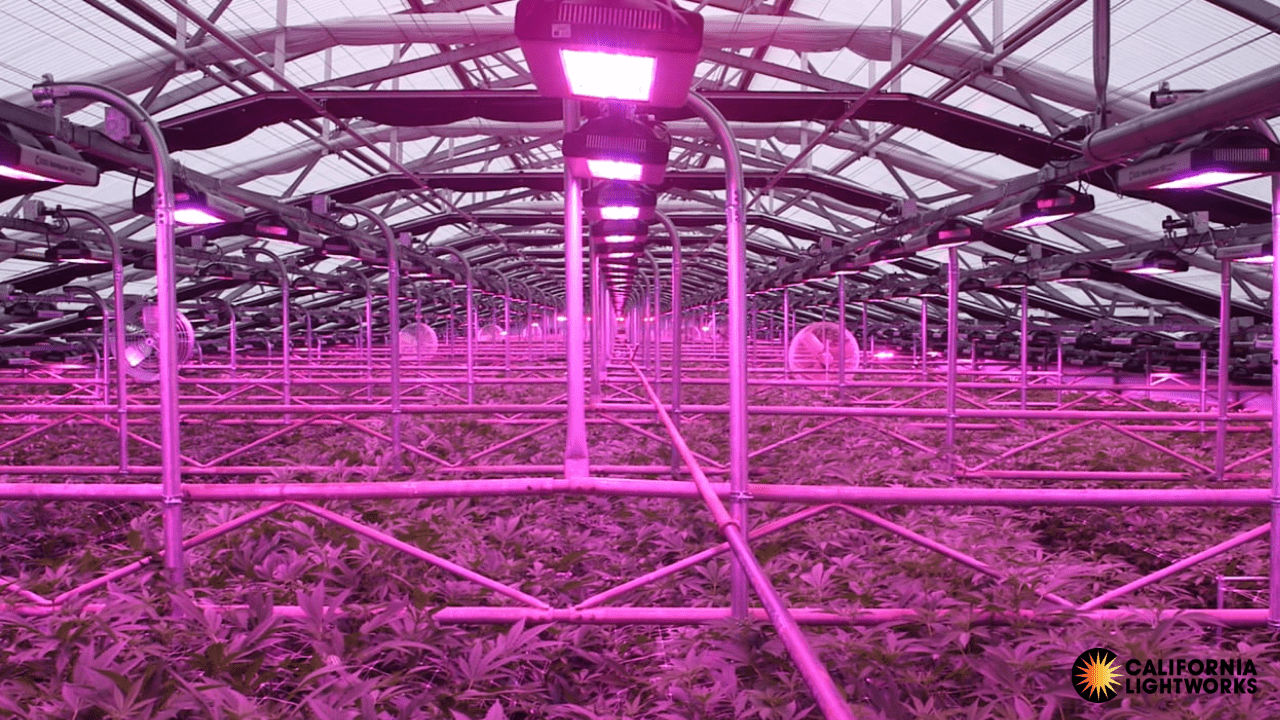 LED lights are classified in myriad ways on the marketplace, including in accordance with how much electricity they consume. You may notice LED lights are sometimes labeled as “high-powered” or “medium-powered.” What exactly do these terms mean?

As you likely know, LED stands for “light-emitting diode.” Labels like “high-powered” refer to the type of LED emitter used to manufacture the grow lights. Emitters are usually classified by the amount of electricity they consume. However, sometimes you may also see labels like “chip-on-board” or “remote phosphor” on LED fixtures. These terms refer to the light’s physical design.

As LED lights are energy-efficient and typically require much less wattage than other types of lighting, one could reasonably assume the lower the wattage the better. However, deciphering terms like low, medium, and high-powered is actually a bit more complex.

Below, we will offer a brief breakdown of LED terminology to help you make informed decisions as you begin making the switch to LED lighting.

The labels low, medium, and high-power all indicate how much watts an LED emitter draws from a current. As a grower, you only need to worry about medium and high-powered LEDs.

Why is that? Low-power LED lights are not used in grow lights. They are typically used in electronics as “indicator lights.” This refers to a light on a device – like a laptop or smartphone – that displays different colors to indicate different functions. For example, an indicator light on your phone may turn red when your phone is charging and switch to green when the battery is full.

For growing, the majority of LED lights are medium-powered LEDs. These draw between .2 and 1.0 wattage and usually produce white light. White light has a big effect on plant growth, and so medium-powered LEDs can effectively grow plants. However, many modern LED fixtures often use medium-power LEDs in conjunction with high-power LEDs. This gives growers access to a fuller spectrum of light that can supplement missing wavelengths and intensities.

High-power LED lights draw between 1.0 and 5.0 watts. The majority of high-power LEDs are discrete lights designed to produce only a single color like red or blue. Discrete LEDs supplement missing wavelengths or intensities that medium-power LEDs lack.

As a result, many modern LED light fixtures use a combination of high and medium-powered LED emitters to create fully programmable spectrum control. This brings us to our next topic – chip-on-board LEDs (COBs).

Chip-on-board LEDs – often called COBs – are still relatively new on the market, but they mark a breakthrough in LED technology. COB LEDs consist of multiple LED emitters – usually at least nine – that attach to a single light module. This allows many tiny LEDs to function as a single light source, creating a lighting panel and eliminating the need for individual LED drivers.

COB technology improves LED lighting capabilities in myriad ways. With chip-on-board design, lots of lights can be emitted from a single fixture and you can have access to a full-spectrum of color from one source. COB technology has improved LED lighting in several ways including: a higher lumen output per square inch, fewer components required, and a significant decrease in light loss.

Another newer technology, remote phosphor, is specifically designed to create white light. Again, white light has the greatest effect on plant growth, so this is an important feature.

Remote phosphor lights use a royal-blue LED die as the initial light source. A remote phosphor coating on the inside of the grow light lens or globe affects the wavelengths emitted by the lamp. White light materializes when the royal blue light passes through the coating, which creates a single visible light source.

What is the benefit? First, some evidence indicates the use of remote phosphor creates a more uniform light source. This means better color stability over a larger area, ensuring plants in all parts of your grow space get more or less equal light exposure.

However, remote phosphor lights are still relatively new and may be less efficient than discrete LED diodes. While they are a technology to keep an eye on, they are not necessarily a type of LED lighting you should adopt immediately.

With advances in LED technology – especially the revolutionary chip-on-board design – it is easier than ever before to provide a uniform light source for your plants that is also energy efficient. While you do not need to be an expert in LED technology to make a smart purchasing decision, having a general sense of what terms like “high power”, “low power” and “COB” mean can give you a more nuanced understanding of the capabilities of your lighting system.

If you are interested in switching to LEDs, at California Lightworks we use top shelf LEDs by industry leader Osram and offer lights for commercial, personal, and greenhouse use. These can be adjusted to help you fine-tune spectrum settings to customize your final yield   Our SolarXtreme models make use of custom spectrum COB (chip-on-board technology) LEDs to get the best yield with a full spectrum plug and play fixture. Feel free to reach out anytime with questions.