How Do We Rate the Efficiency of an LED or HID Bulb? 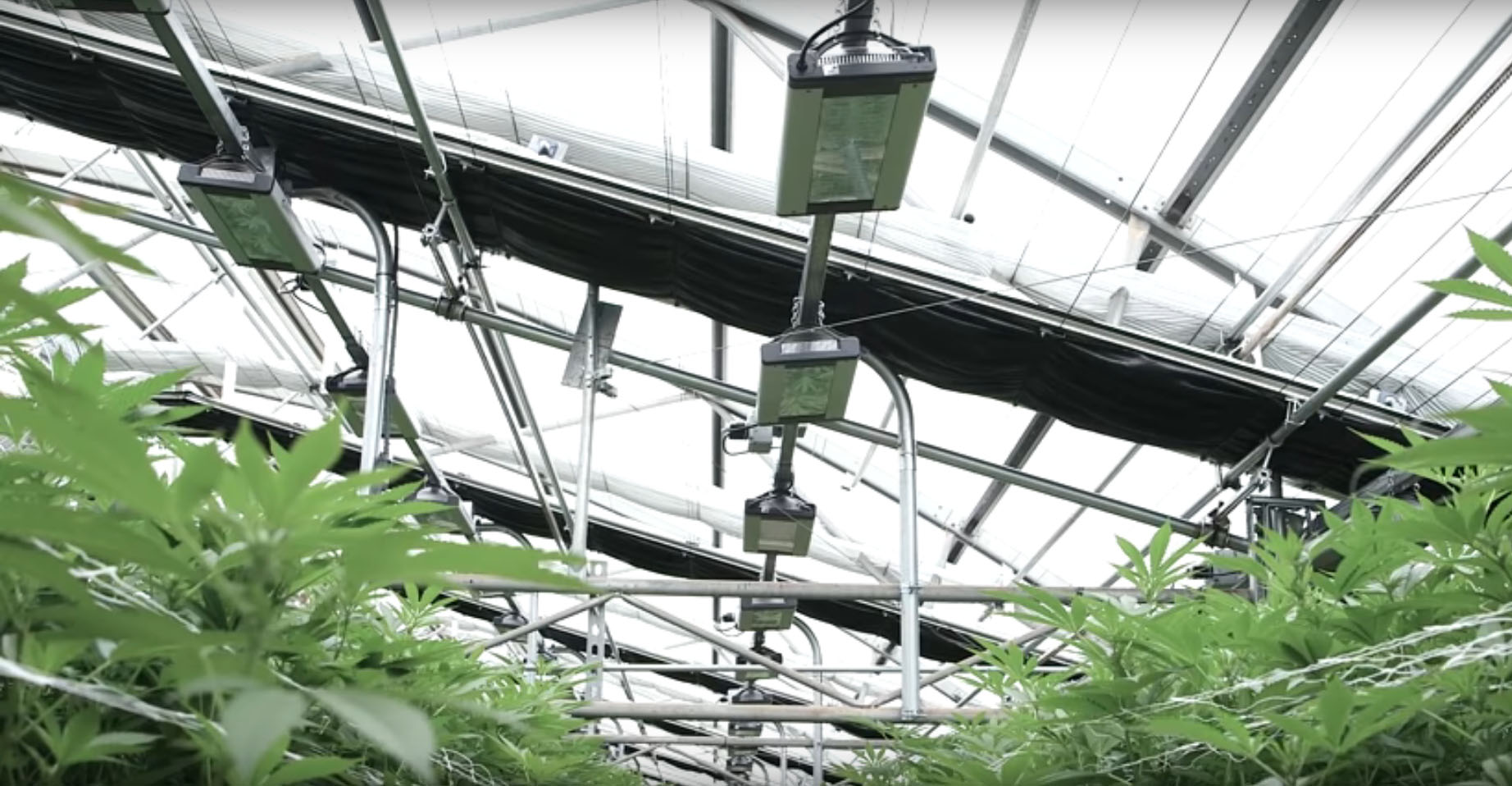 This is a common question among growers, whether a gardener is setting up their first grow room or a seasoned pro is considering a change.

There are many differences between the functionality of an LED fixture and that of an HID fixture. And the most famous distinction is efficiency (or sometimes referred to as efficacy).

LED grow lights are famously more efficient than MH and HPS lights. However, while this fact is well-known, it is not always well understood. For example, consider the myth that while LEDs are more efficient, they yield inferior results.

You may have heard this claim from a fellow gardener. Many growers have tried low-quality LED lamps with lower wattages and found that those LEDs didn’t yield the same results as the HIDs. Those cultivators then conclude that LED fixtures can’t match the light intensity of HID bulbs.

When we talk about enough power for the job, we need to be realistic. LEDs can currently put out the same level of usable light as an HID fixture but using 40% to 50% less energy and heat. Many LED fixture manufacturers, especially from China, have made unrealistic claims about replacing HPS lights. Claims that a 100-watt or 200-watt LED fixture can replace a 1000-watt HPS fixture is simply false advertising. At current the efficiency levels of LEDs, you will need at least 50% of the wattage in an LED fixture to adequately replace a 1000 HPS fixture. However, wattage is not the measurement growers should use to judge a grow light fixture.

What we really should be looking at in comparing different grow lights is the light output or PPF as well as the power draw in watts. This is what is meant by efficiency (or efficacy). Here’s a closer look at what “efficiency” really means and how to determine which lamp gives you the greatest return on investment.

In our increasingly eco-conscious world, “energy-efficient” has become a buzzword that many people use interchangeably with “energy-saving.” Admittedly, the two concepts are closely linked. However, they are not the same.

In grow light technology, efficiency refers to the fixture’s ability to do more with the amount of energy it consumes.

When you hear that LED fixtures are more efficient than HID fixtures, that doesn’t mean LEDs are simply made with lower wattages. It means light emitting diodes need less energy to achieve a light output comparable to MH and HPS bulbs.

Back when HID bulbs were the go-to option for horticultural lighting systems, watts served as a shorthand for describing light intensity. The more watts it took to operate your lights, the more lumens you could expect.

When LED grow lights emerged, the industry kept up this shorthand as a way to explain the efficiency of this new technology.

We even refer to watts here at California LightWorks. For example, our SolarSystem 1100 replaces a 1000-watt HID lamp while using only 800 watts or less. This tells the grower how much energy they can save while generating the same light output.

Efficiency, on the other hand, describes the amount of light emitted as it relates to the energy the fixture consumes. In other words, how much light do you get for a specific amount of energy. This is where LEDs have left HID fixtures in the dust.

The Specs that Matter

Let’s break this down.

So, when we measure micromoles per joule, we are determining how many photons your fixture produces for every joule of electrical energy it consumes. While the umols/j is somewhat fixed with any bulb technology (HPS is about 1.7 umols/j), LED efficiency continues to climb. The current generation of LEDs are averaging about 3.0 umols/j. LED diode manufacturers are now talking about the next generation LEDs at over 4.0 umols/j. This is the main reason that bulb technology is quickly becoming a thing of the past. However, many cheaper Chinese made LEDs are have much lower efficiency and much lower light output – even if they use a higher wattage! It is possible to make an LED fixture with very cheap low efficiency diodes and claim a high wattage – even if the light output is less. Just look on Amazon!

Any grow light manufacturer worth buying from can easily provide efficiency metrics. Don’t trust any seller that tries to push a fixture based on watts alone. Remember: watts tell you nothing about performance.

Beyond Micromoles per Joule

When choosing an LED or HID fixture, it’s important to look at the big picture of efficiency. Again, you are judging a lamp’s ability to provide optimum light for your plants while consuming the least energy possible. And optimum light is about more than the number of photons emitted.

As you evaluate a high-efficiency lamp, consider the fixture’s coverage area. A grow light may be able to produce more photons with less energy, but it won’t save you much money if the footprint is wrong.

Research the light spectrum, as well. Most premium LED lamps are equipped with a carefully engineered light spectrum. This technology ensures that most of the energy your lighting system consumes is transformed into wavelengths your plants will actually use.

You see, your plants may only absorb trace amounts of yellow and green light. If your lamp emits too much light in that portion of the light spectrum, it’s a waste of energy.

This aspect of efficiency is under-discussed in the “LED or HID bulb?” debates. It’s not just that LED grow lights use less electricity to achieve the same light intensity. It’s that the spectrum is tailored to ensure almost all the light emitted actually serves a purpose for your crop.

Some premium LED grow lights even give you the option of manipulating the spectrum yourself. The California LightWorks SolarSystem series is one example of this.

Which is More Efficient: An LED or HID Bulb?

The verdict is still the same: LED grow lights are more efficient than HID bulbs.

To be clear, more efficient means:

As long as you choose a high quality LED fixture from a trusted manufacturer, you can expect higher yields with lower energy costs. You will likely end up with a better product, too.

If you’re ready to get started or have any questions, we invite you to reach out to our U.S.-based support team. We know the metrics can be overwhelming and confusing. Our staff is happy to answer any questions and help you find the right light for your application.