How Are White Tips Formed on Cannabis Buds? 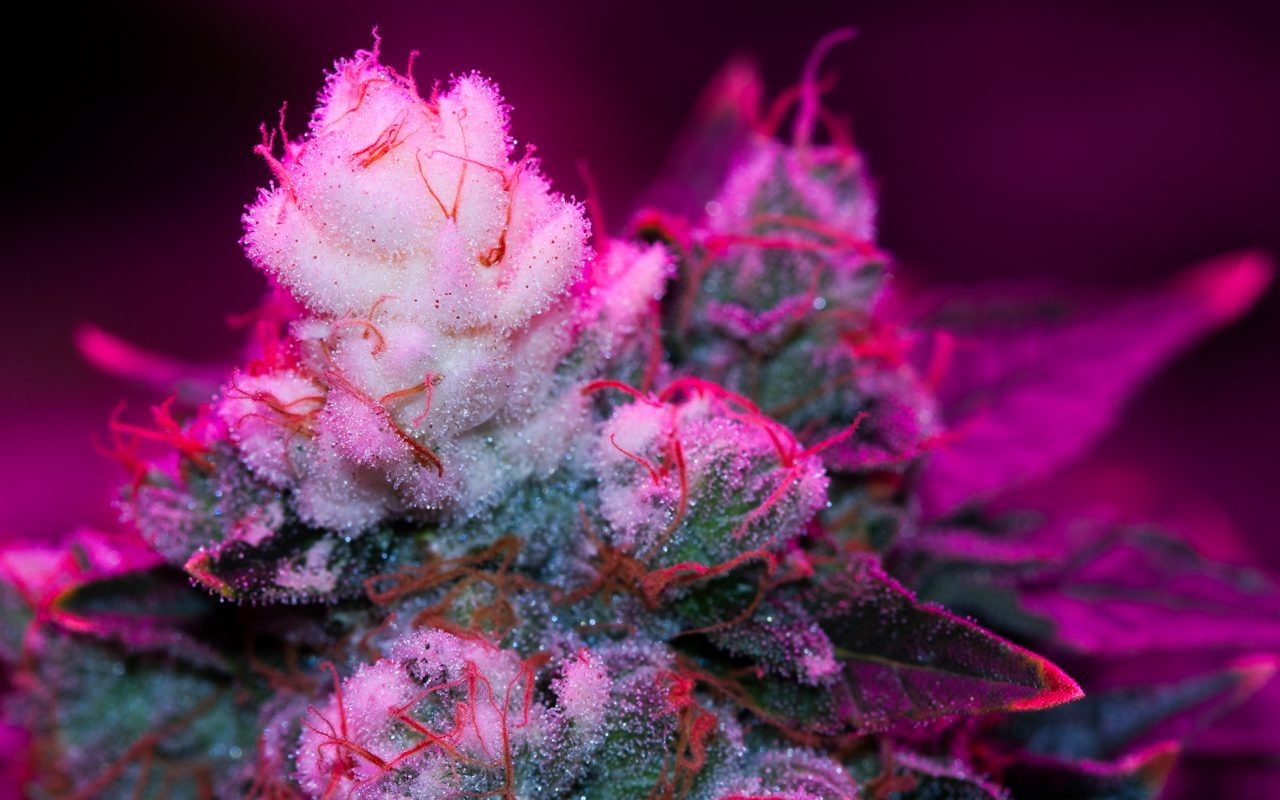 When Washington state cannabis producer Vashon Velvet’s Susan Gress began using LED lights to grow cannabis, she noticed that white tips began sporadically appearing in her garden. Confused, Gress had a few visitors come to the property and take a look at her grow.

The first visitor, Bob Montoya, is a photographer who works with NW Leaf. Montoya came in with a high-powered macro lens and took images of the white tips.

“[He] came to take pictures of our grow for NW Leaf and photographed a white tip,” Gress explained. “So, I asked him, do they look damaged? ‘Oh my god,’ he replied, ‘I’ve never seen anything like it, this is trichomes on top of trichomes!’”

The second visitor, Dr. Ethan Russo, is a renowned neurologist and psychopharmacology researcher who is heavily involved in the exploration of cannabis and its effects/benefits. When Dr. Russo visited the farm, he found both the plants and their white tips to be exceptionally healthy.

Multiple witnesses confirmed the existence of these curious white tips, but what, if anything, makes them noteworthy aside from their unique appearance?

Are White Tips an Indication of Higher Quality?

When Gress took the white tips in for testing, she was surprised by the results.

“We’ve had white tips analyzed separately from the green part of the same bud and found they have higher [concentrations of] THC and much higher terpenes than the rest of the plant,” she noted.

At this point, Vashon Velvet felt confident that this wasn’t an issue in their garden; instead, it was something to be excited about. Now the white tips are sought out by consumers where Vashon Velvet flower is sold. While cannabis connoisseurs chase down the coveted white tips, Gress began exploring how they came to exist in the first place.

What Causes the Tips to Form?

“We were shocked at the ‘white tips’ on our first crop,” said Gress. “We Googled and read that this was damaged, bleached, or burned bud. But they looked so healthy that we didn’t believe it.”

It’s unlikely that the tips are burned because the rest of the plant would show signs of being burnt as well. Leaves lower down would lose their color, shrivel up, and die, and the bud itself would just die instead of appearing white.

Some speculate that the buds are being bleached by the intensity of the light source. Many of the buds at Vashon Velvet, however, ended up producing white tips despite not being closest to the LEDs. Furthermore, LED lights are energy-efficient, so they produce next to no heat, which allows the LED fixtures to be raised and lowered without fear of burning the buds.

Gress thinks the white tips are unique to LED growing, and although they don’t extend beyond the initial tips of the bud colas, they demonstrate the ability of an LED system. Since switching to an LED setup, she’s noticed other potential benefits as well, such as canopies that stretch less with shorter internodal spacing, which are traits attributed to plants receiving adequate light.

While Vashon Velvet is having a positive experience with LEDs, this lighting setup is not the industry standard at this time, mainly because of its initial cost. An LED light fixture that can replace a standard 1000 watt HID system can cost close to $2,000, whereas the HID system ranges between $200-$500. Growers who opt to invest in LED technology will eventually save money in energy, bulb replacement, and climate control, but with such a heavy upfront investment, many remain disinterested in making the switch.

Nevertheless, LEDs are here to stay at Vashon Velvet, who have had an overwhelmingly positive experience thus far. Gress even offered some advice to growers interested in making the switch, saying, “Don’t buy a cheap brand and expect the same results as the higher-priced lights. LEDs were developed for the pharmaceutical industry at great cost, and we get the benefit of that research.”

Depending on where growers live, they may also be able to receive rebates for the use of environmentally-friendly LEDs over HID systems to help offset the costs. As the market continues to grow for cannabis and more operations choosing to to grow indoors, it’s important to look into alternative methods for cultivation to lower the industry’s environmental footprint and move towards sustainable growing.

The constant improvement in cannabis grow technology, nutrients, genetics, and tactics has led to surprising new developments for the plant. Have you grown cannabis with white tips before, or have you consumed white-tipped bud? Share your stories in the comments! 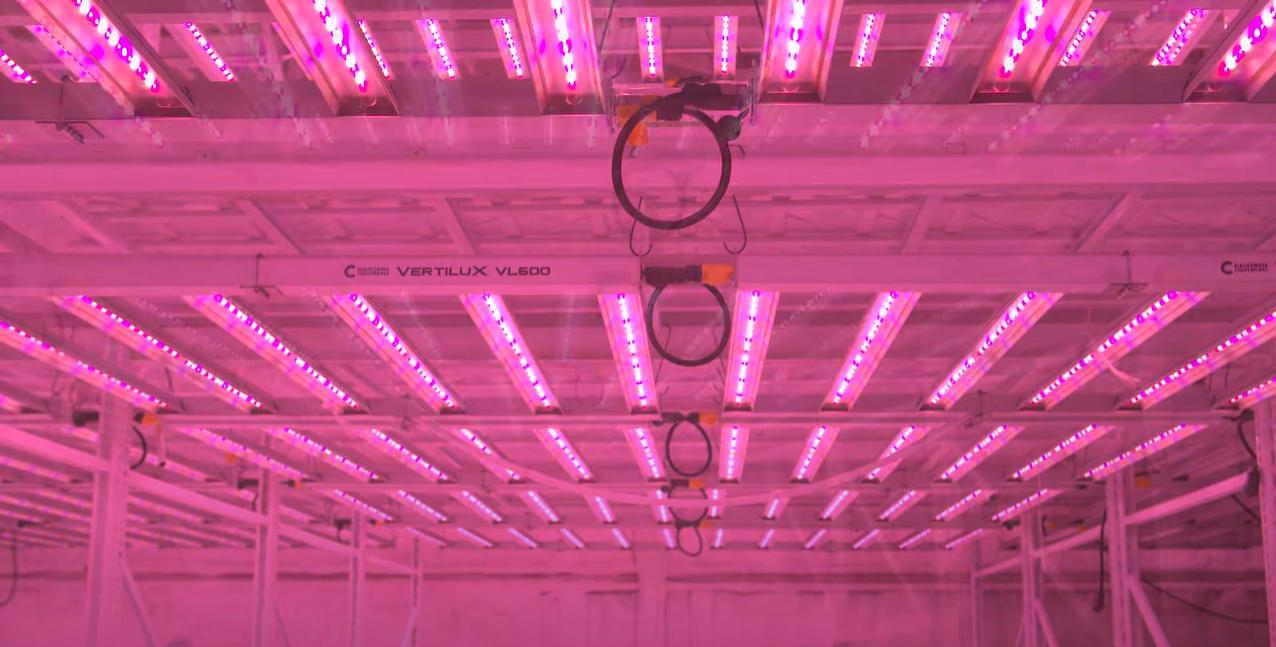 If you’re in the commercial cannabis cultivation industry, you’ve most likely heard the buzz around vertical farming. If you’re ready to maximize your growing space 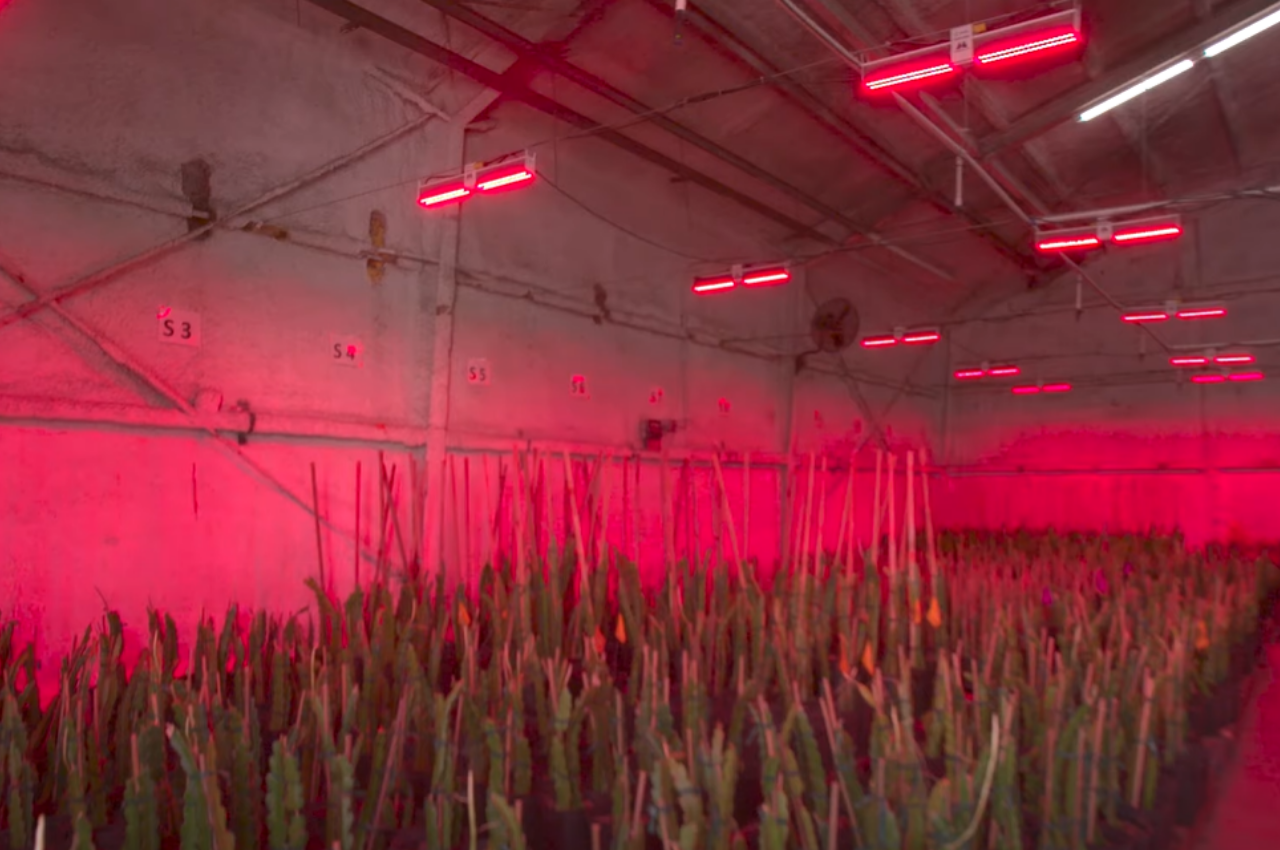 There are many challenges presented when growing non-native species. Climate requirements vary greatly by endemic region, and factors such as temperature, sunlight, and humidity can 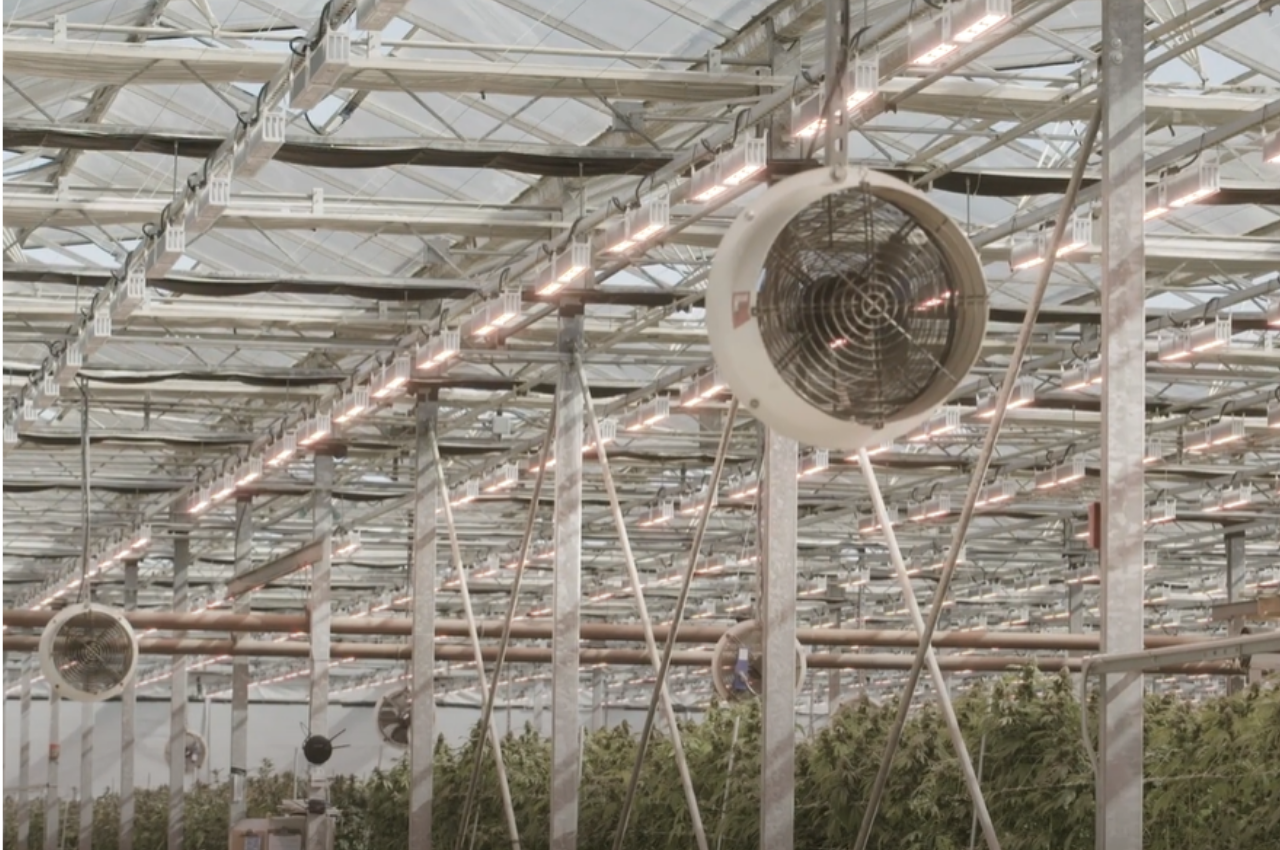 The challenges faced by large growers are exemplified in the case of Nipomo Ag, a fully licensed San Luis Obispo County grower who was in