Has the U.S. Officially Legalized Hemp and CBD? 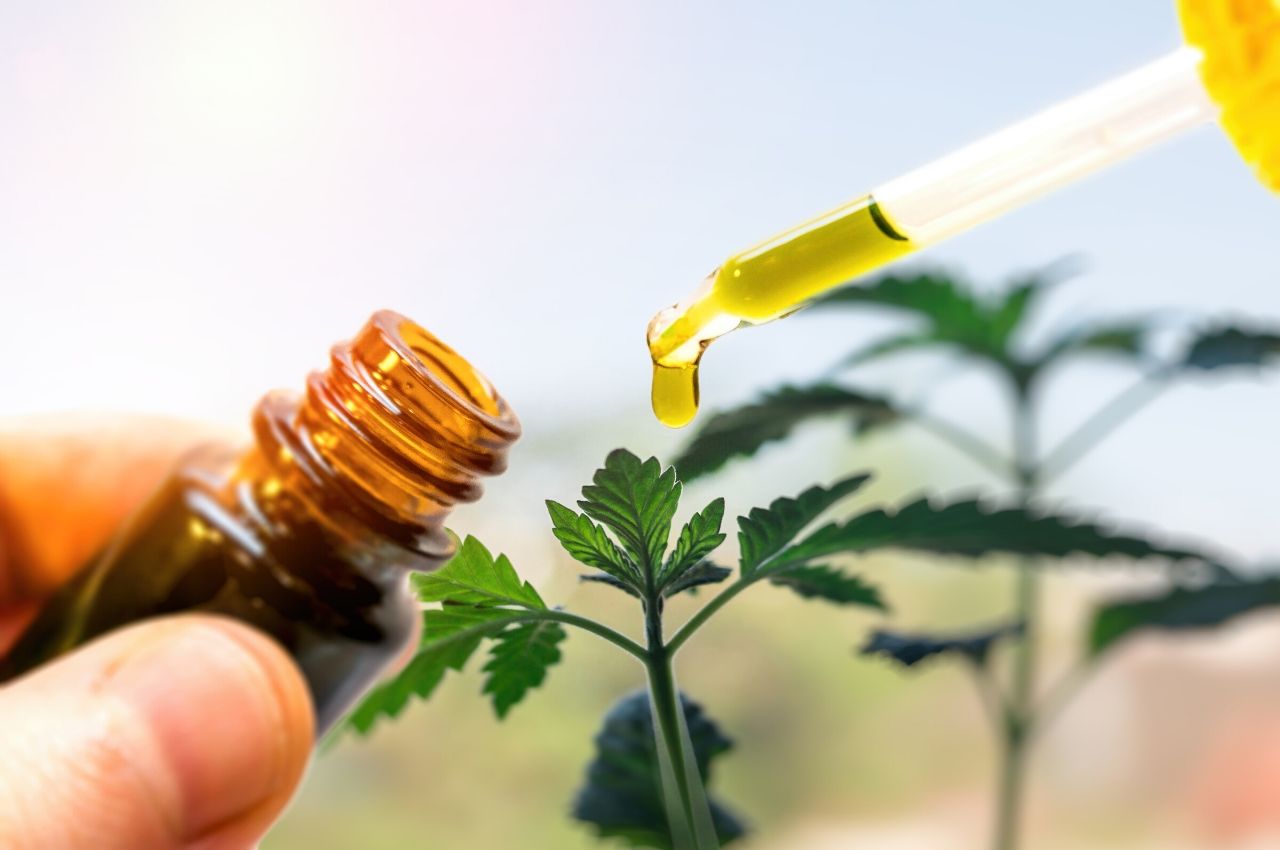 Does it seem like you can’t get a clear answer on whether the U.S. has actually legalized hemp? That’s because it isn’t a simple yes-or-no question.

On December 20, 2018, President Trump signed the 2018 United States Farm Bill into law. This new Farm Bill loosened federal restrictions on hemp cultivation, which effectively legalized hemp and hemp products. This drastic shift in policy happened under the aggressive leadership of Senate Majority Leader Mitch McConnell, whose home state of Kentucky was once a top producer of the crop.

So, in that sense, yes: hemp and CBD are legal at the federal level.

However, the new Farm Bill comes with some hefty and complicated restrictions. While it is possible to grow hemp legally, it is not legal for anyone to start growing anywhere at any time. And there are additional restrictions dictating the sale and promotion of CBD oil.

Here’s everything you need to know about the current legal status of hemp and CBD.

What is the Farm Bill?

The Farm Bill is a comprehensive legislative package that has been updated about every five years since 1933. The bill includes policies that guide everything from protections for farmers to food research, energy conservation, and even food stamps.

For decades, hemp had no place on the Farm Bill, as it was illegal to grow hemp in the United States. Federal law grouped hemp under the broad heading of cannabis crops, side-by-side with marijuana. As a result, hemp has historically been illegal under the Controlled Substances Act.

Well, the new bill includes hemp as a mainstream crop, not a controlled substance. However, this shift comes with several provisions that limit the cultivation and sale of hemp-derived products.

How Does the Law Define Legalized Hemp?

In the eyes of the federal government, hemp is a cannabis plant that contains no more than 0.3% THC.

THC, or tetrahydrocannabinol, is the psychoactive compound that causes a high when consumed. If a cannabis plant contains 0.4% THC, its potency makes it marijuana in the eyes of the federal government, and therefore illegal.

What Does the Farm Bill Mean for Hemp Farmers?

Hemp farmers now have the same protections as any other farmer. Growers once had restricted access to banking, and water rights. Those barriers no longer exist.

Now, these farmers are included under the Federal Crop Insurance Act, which provides assistance in the event of crop termination. With the looming threat of climate change, this is a significant victory.

The bill also lifts restrictions on the sale and transport of hemp-derived products. As long as those products are produced according to the provisions of the law, farmers are free to transfer goods across state lines and consumers are free to purchase and possess them.

Does This Mean My State Legalized Hemp?

Here’s where it gets complicated.

Under the 2018 Farm Bill, both the state and federal government share regulatory power over the cultivation of hemp.

Your state also has the right to opt out of creating a hemp regulatory program. In that case, aspiring hemp farmers must apply for a license under a federal program.

If you want to grow hemp, you must get licensed, and you must adhere to the regulations of your state.

Let’s add another layer of complication, shall we?

Thanks to the new Farm Bill, hemp is no longer a Schedule 1 substance on the Controlled Substances Act. But CBD is.

However, the bill has created exceptions to CBD’s Schedule 1 status.

Under the Farm Bill, cannabinoids such as CBD are legal as long as the hemp it comes from has been produced:

In other words, if you want to start growing legalized hemp and producing CBD oil, you’ve got some homework to do.

That said, all the red tape will likely be worth it in the long run. Nationally legalized hemp represents a massive step forward for an exploding industry. Perhaps one of the greatest benefits is that it increases researchers’ access to CBD.

The Drug Enforcement Administration had already relaxed its stance on CBD before the president signed the new Farm Bill. In April of 2018, the DEA drastically demoted CBD from a Schedule 1 drug to a Schedule 5 substance.

However, CBD—and the promotion of CBD products—remains heavily regulated by the Food and Drug Administration. It is illegal to put CBD in health or food products without FDA approval. The administration also places heavy regulations on the claims made in product advertising.

There simply has not been enough conclusive research into the health and healing benefits of CBD oil. This could change as researchers have more freedom to access and study hemp and its cannabinoids.

Times are changing fast. If you have a passion for hemp cultivation, now is a great time to stake your claim in this industry. If there’s anything we at California LightWorks can do to help you get setup, let us know. From hemp propagation tips to greenhouse LED grow lights, we’ve got you covered.